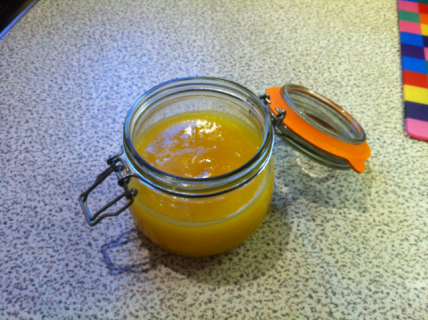 Apparently lemon curd is a a very old English invention, originally called lemon cheese (I suspect it’s the technique that renders it English/British beacuse, as much as I’d like it to be warm enough here for lemon trees to be native plants, it most certainly is not).

The earliest known appearance of lemon curd in a recipe book was in 1844, in The Lady’s Own Cookery Book by Lady Charlotte Campbell Bury. However its not quite the same recipe we’re now used to for curds (no eggs for a start), it’s more of a version of a fruit fool, left so that as much liquid drains as possible.

Into a quart of thick sweet cream put the juice of three lemons, with the rind finely grated; sweeten it to your taste; beat it very well; then put it into a sieve, with some fine muslin underneath it, and let it stand all night. Next day turn it out, and garnish with preserved orange or marmalade.

Half the above quantity makes a large cheese. Do not beat it till it comes to butter, but only till it is near coming. It is a very pretty dish.

Lemon cheese goes back much further than the 19th century, but I’ve not been able to find an actual recipe book reference listed for it. I wonder if it was actually an experiment and adaption of a curd tart recipe, as these do go back to Tudor times or even earlier. Curd tarts often included lemon when it was possible to get hold of it, probably only in the kitchens of the most richest households in order to show off their travels or trading connections. Modern recipes show a lot of variation and I’ve listed my current favourite.

Lemon curd is a simple custard without milk or cream. It has a smooth consistency, cooling to become spreadable. As it includes eggs and butter, it doesn’t have a long shelf life like a jam or marmalade, which is why it’s not technically classed as a preserve. However, it will keep for up to two weeks in a sterilised jar in the fridge.

As well as a cake filling and the essential ingredient for lemon meringue pie, use lemon curd as a sandwich filling, to fill crêpes or mix it with double cream after it’s been cooled to turn it into a syllabub. It can also be used stirred into a cooled ice cream base and then forzen for an awesome frozen dessert.

I’ve given amounts which fill a small kilner jar about ⅔ full when made (you can see this in the photo). This proved enough for a batch of eight large cupcakes and one medium-sized meringue pie. This can be scaled up, the easiest thing to do is increase by the number of lemons you have. 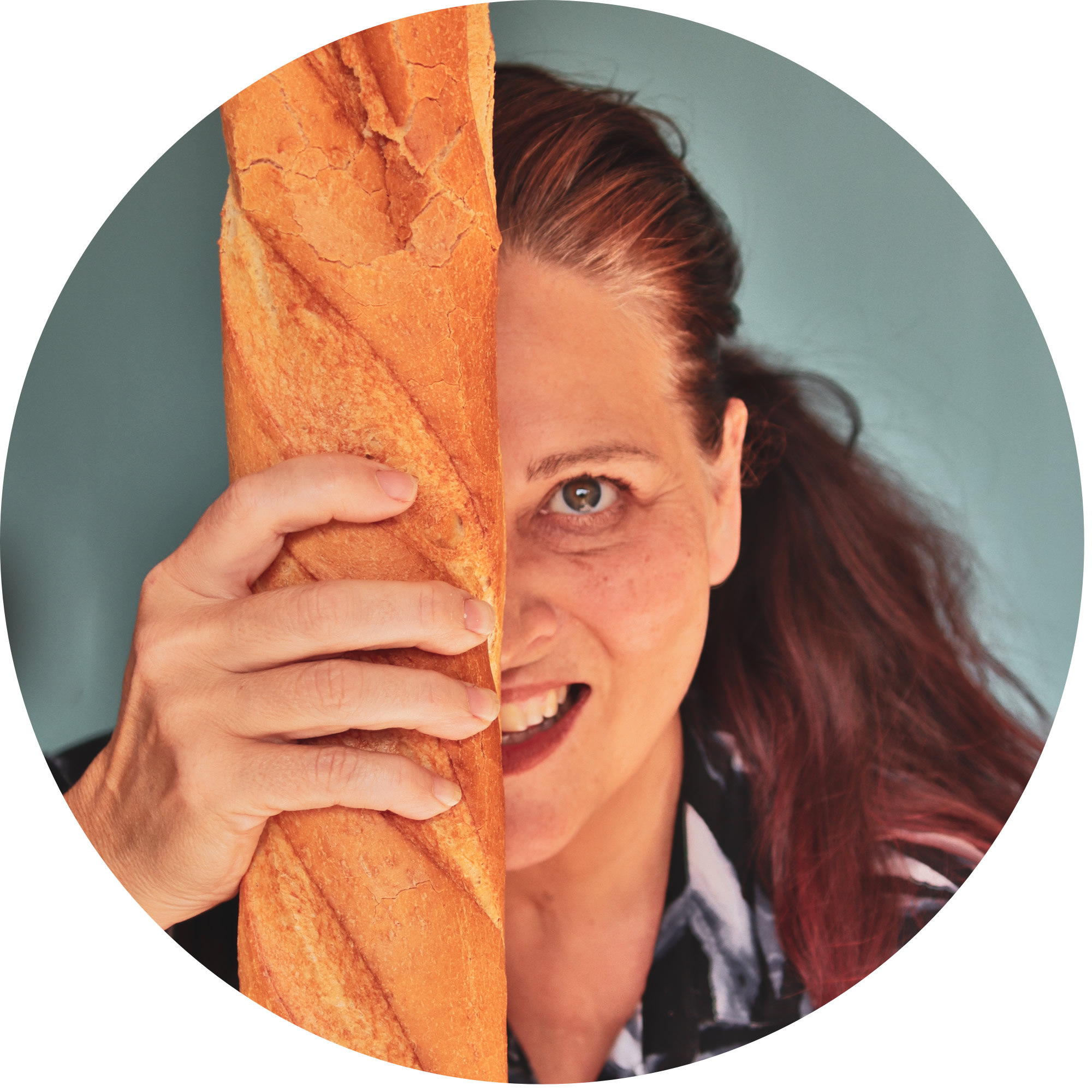