This post has been a year in the making. Not that it’s complex, you understand, just that I’d originally written it for release in Easter 2016 but I so detested the photos I took of the bake at the time I just left the words hanging.

So, this is a revisit as I’ve once again made this wonderful fruit loaf for Easter. I really must make it at other times of the year – it’s too good to be seasonal.

One point about the bake is that because it has a lot of sugar in it does brown quickly and easily. I suggest that after the first 20 minutes you cover it with foil to stop the useful Maillard reaction going from a toasty brown to a charcoal black!

Saffron comes from the stigmas from the flower heads of a particular crocus, Crocus sativas. It’s assumed this is a cultivar from a native Crocus from Crete, grown all across the Mediterranean for thousands of years. As no other crocus has edible stigmas (so don’t try!), it follows that it must originate from this species (although different cultivars exist that suit different climates, such as Iran or Spain). Most crocus grown are spring flowering, but this one flowers in October and is apparently very easy to grow. I’ve dug in some corms last year so I’m waiting excitedly for my first crop (which will probably yield a dozen or so stigmas – but it’s a start!). James Wong, the botanist has some information about growing and cultivating Crocus sativas and where to buy corms on his Incredible Edibles site.

Saffron has been grown and cultivated in Britain since the Romans introduced it. What did the Romans ever do for us? Saffron Walden in Essex and Saffron Hill in London, were so famous for its cultivation that they adopted the plant name (I can see it being just ‘Walden’, but really just ‘Hill’ before? ha aha). Saffron was grown widely across England and Wales and it’s said that the Phoenecians were trading their saffron for Cornish tin before even the Romans came to Britain. Cultivation peaked in the middle ages in East Anglia, but saffron growing and use began to wane as tastes changed and new spices came from countries further afield as exploration and world trade took off. Such a shame as it’s apparently easy to grow here (although time consuming to harvest), is a beautiful flavour and is highly expensive to import. Still, a few smallholdings still exist in Norfolk, Suffolk, Essex and Wales that grow and sell saffron and it’s easy to grow your own, so it seems.

I’ve bought “saffron” abroad cheaply in a souk or market, but it’s never saffron. Save your money and buy it properly – albeit expensively – here. This is one area where it’s definitely too good to be true. Fake saffron is likely safflower or even corn husks coloured with turmeric. As saffron remains the world’s most expensive spice it equally retains its appeal for forgery and scammers. Plus, by the time you’ve realised, you’re back home and that market stall is many hundreds of miles away.

This recipe I’ve played around with was very loosely based the Cornish saffron buns in Elizabeth David’s English Bread and Yeast Cookery (published by Penguin books) but was an amalgamation with some research into Cornish recipes and my own testing. Mrs David herself devised her recipe from a number of sources – happily stating this so it was already a bit of a mongrel. Delightfully in her book, in the index she lists ‘Saffron, travesties of’ which talks about fake Saffron cakes (when she was writing in the 1970s)  I’ve never seen these, so maybe production stopped after her ravaging! No doubt safflower and corn husks should fall under ‘travesties’ too.

I’ve used clotted cream with this recipe as I think it makes it a tad more Cornish. David’s recipe  calls for the saffron to be dried out in the oven first and then crumbled – I’ve chosen to warm the saffron strands in milk. I made a plaited loaf where traditionally this would be baked in a loaf tin or as buns – which you can choose to do.

Traditionally the saffron strands are left in the dough – don’t strain them out. Also, this is a fairly soft dough but not quite as wet as with a brioche (there is no egg in this) and it bakes out somewhere between a dense cake, a scone and a brioche. Serve with butter or clotted cream, either as is or toasted. Or, alternatively, like a Cornish cream tea with jam and (even more) clotted cream. And always jam first – unless you’re from Devon. 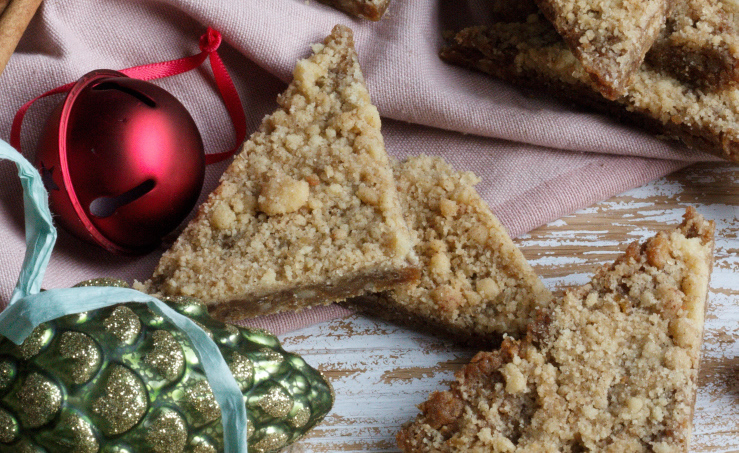